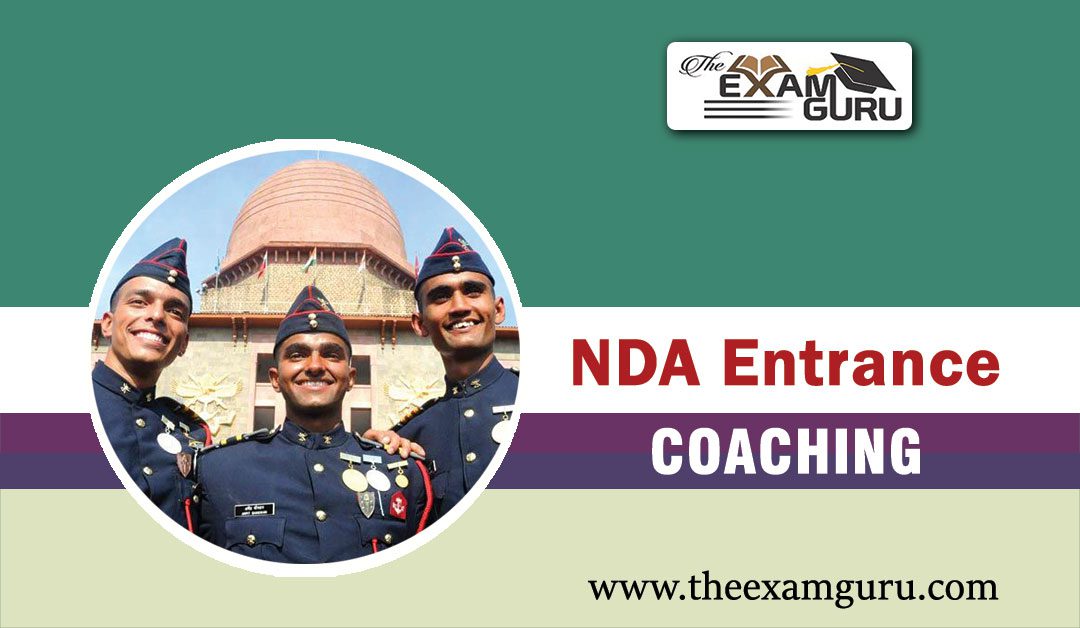 NDA stands for National Defense Academy, which means that the motive behind the NDA Test is to select the best candidates for Indian defense services including Indian Army, Indian Air Force, and Indian Navy.

Not everyone is passionate enough to sacrifice his/her life for the nation, but the people who desperately wish to join one of these services have to pass a complicated test named NDA.

The desiring aspirants have to go through three rounds i.e. general entrance test, personal interview, and physical test. Only 1% of the total applicants are selected every year.

You do need proper NDA Coaching to improve your selection chances. Having a look at the exam pattern and syllabus will help you decide better.

The exam has two sections named Mathematics and General Ability, but that does not make it easy to clear.

The level of this test remains moderate to high, and that is the reason most candidates look for NDA Coaching in Pitampura.

For Indian Army – Candidates who have passed/appearing 10+2 from a recognized board.

For Indian Navy/ Airforce – Candidates who have passed/appearing 10+2 from a recognized board with Physics and Mathematics as compulsory subjects.

Here, we have presented the education qualification required to apply for NDA Exam, you also need to make sure that you fulfil other criteria such as Nationality, Age, Marital Status, and Physical Standards etc.

If you have a patriotic soul, and you wish to serve our motherland, then no test should stop you. This is the reason why The Exam Guru provides the Best NDA Coaching in Pitampura.

Join us now and get a chance to study with the highly experienced and educated teachers, who are 24*7 ready to assist you with the selection procedure. 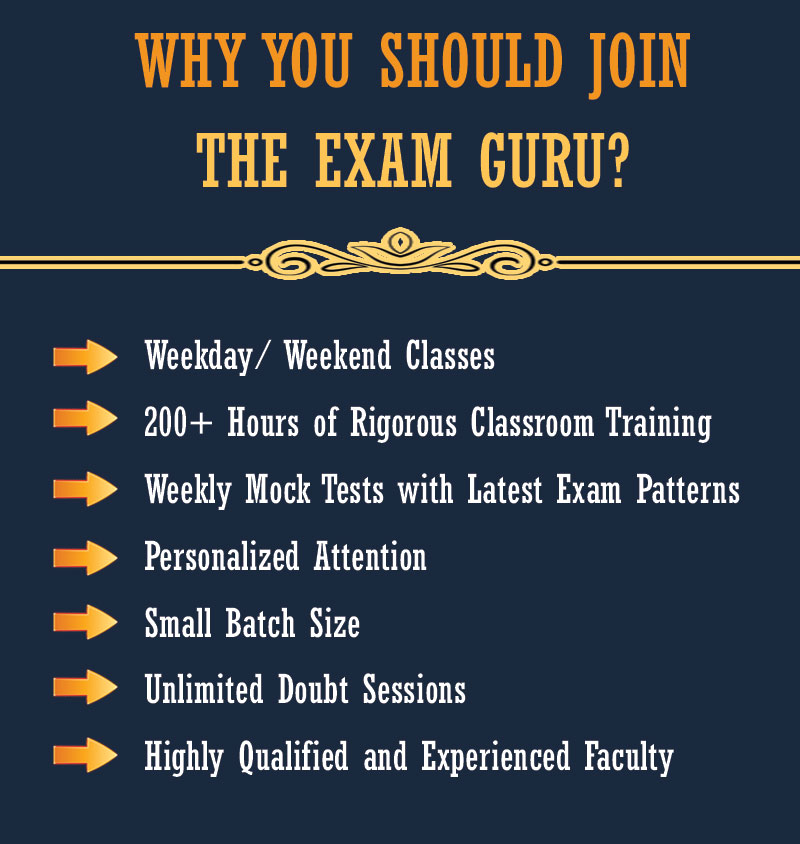 Request a Call Back

Share your details to get Call Back from Team of The Exam Guru or To Book Free Demo Class. 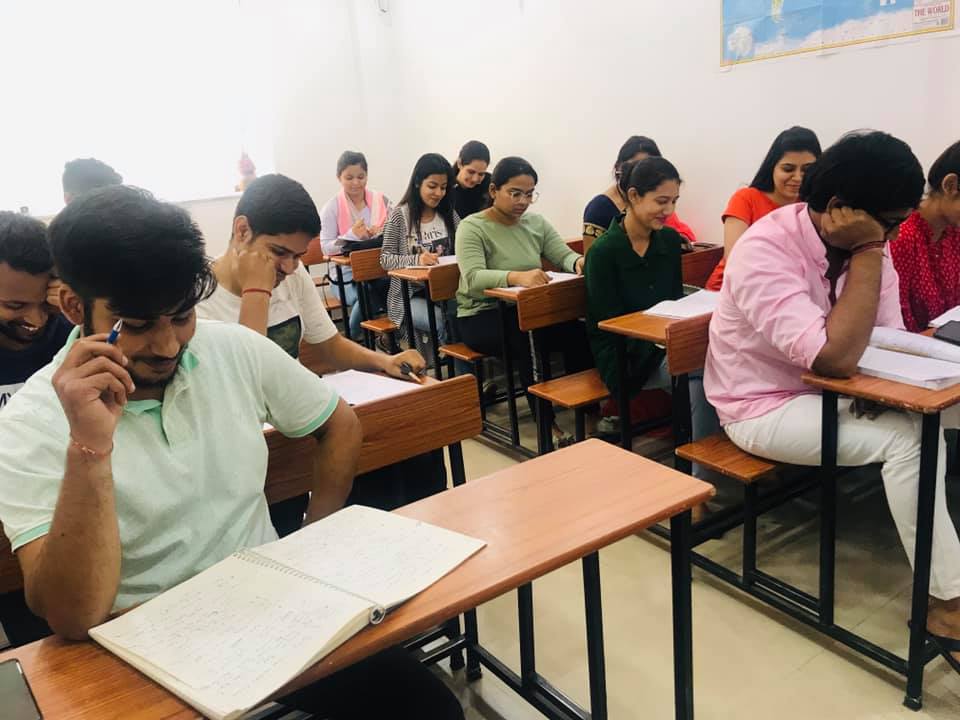 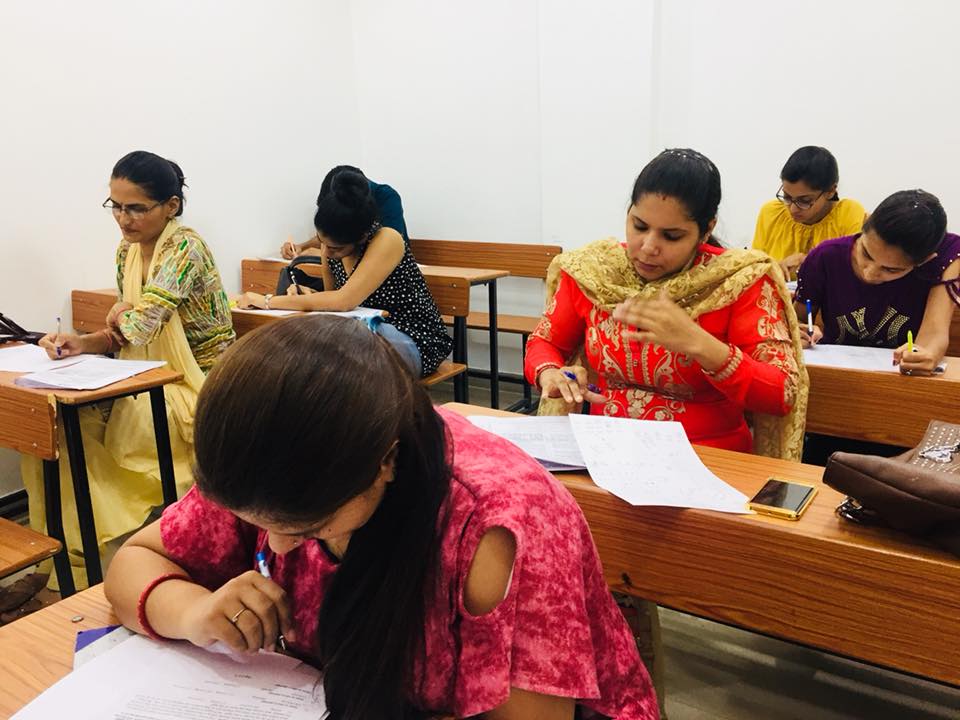 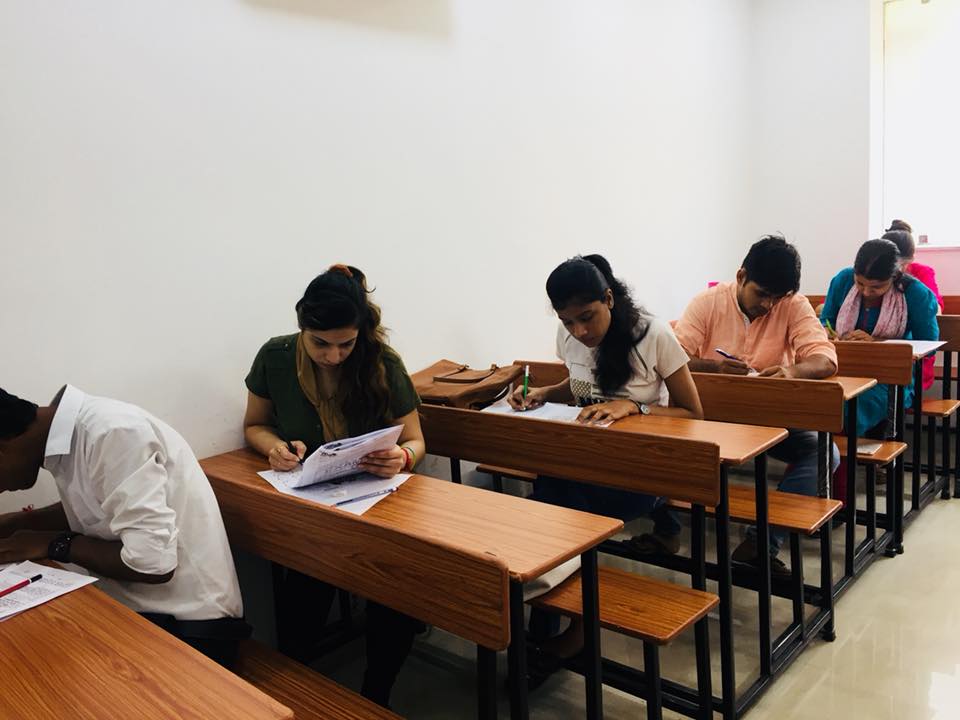 Dhruv Deshwani
3 weeks ago
Really one of the best CTET coaching institute in Delhi.

Diksha Jaswal
1 Month Ago
Teachers are very approachable . U can ask your personal queries as well. English is done in very detail. Strength of students is good ..

Praveen Kumar
2 Months Ago
Everything was perfect i was totally satisfied with everything. The service and facilities were great. Education system and the faculties for SSC & Banking were amazing.

Daksh Mehra
5 months ago
Best SSC and other competitive exams Institute, very supportive and informative. The Exam Guru is the best!

Megha Shakya
5 months ago
Great experience you must join The Exam Guru for SSC.